The topic of poverty is an ever-increasing concern for many. The word itself is never an exclusive term applied to a number of regions of Africa, third-world countries or war-torn states.

Singapore has a total population of 5.6 million people with 340 billion USD in GDP, with estimated 5.5% index growth. Urban poverty might sound like a lesser concerning issue in countries such as Singapore. However, the reality is quite far from that. There are no such high-income countries existing today that have eradicated poverty.

In well-developed countries like Sweden, 7% of its citizens live at the EU’s risk-of-poverty line. According to the EU, a person living on less than $1.90 in a day is well under the ‘International Poverty Line.’ Some may even suspect that one can sweep poverty reports under the rug in such countries. However, it cannot hide the grim truth that our world is still facing now. The Singapore poverty line is almost non-existent, and with this, it would not be able to reflect the actual severity of issues that many local citizens are experiencing.

The Concern For Local Poverty

Without having the Singapore poverty line, there’s no official measure to determine the exact rate of the country’s poverty status. However, most locals would assume that a household living and earning under $1000 would fit the criteria. Despite the boasting efficient city-state infrastructure drawing the attention of wealthy figures, there are still units and households struggling to survive their daily necessities.

With no minimum wage and the lack of welfare, provision becomes a grappling hook against several households and individuals earning $5 to $10 a day to fall in the poverty category. Mindset is never the practical answer to Singapore’s urban poverty but a change in the system. From paying household bills to transport and food needs, it’s not shocking to find that people earning within 5 to 10 dollars a day are in abject poverty.

According to Singapore’s government, at least 100,000 families, or one in 10 households, have less than $1,300 income per month. To further reinforce the idea, Leon Perera backs the figure through his parliament speech encouraging the city-state to ‘wage war in poverty’ in order to be a ‘true first world country’. The accessibility of the state-assistance system was among the potential raising factors for fighting urban poverty. 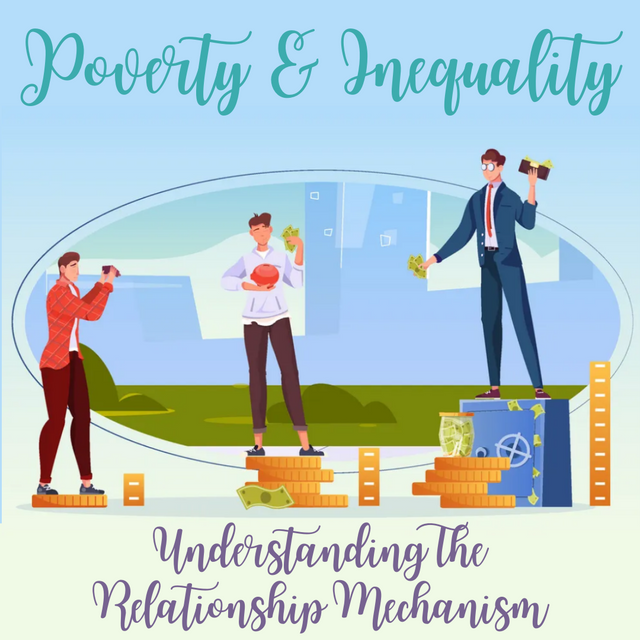 Poverty and inequality are two joining factors and correlating variables with clear distinction. The social inequality in Singapore is a matter of concern that permeates individuals to make less progress, such as income inequality and unequal access to social benefits and assistance. Low-income earners have fewer opportunities and less access to quality education than high-wage earners.

Material deprivation and income inequality can be found in social and political aspects since the shift of attention to social norms and political representation and decision-making have an effect. One can also observe the relationship mechanism of poverty and equality through the legal system. Most families living in urban poverty have lesser access to justice than upper-level households in society. In some cases, crime punishment also does differ between two distinct earning units. 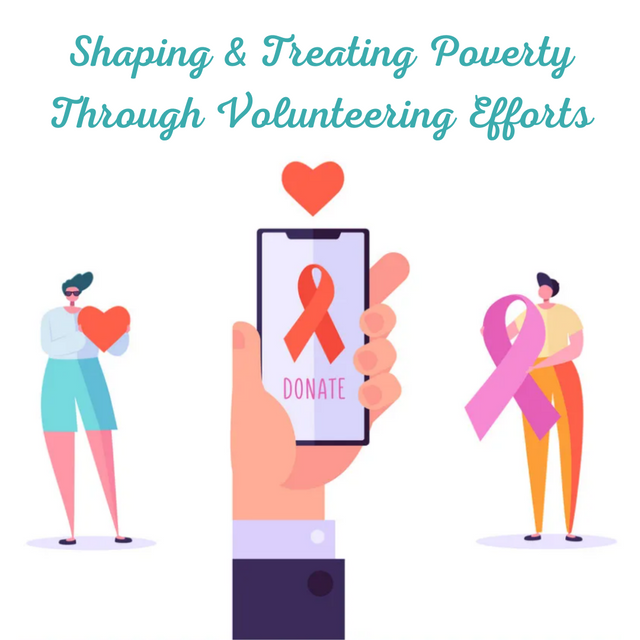 Volunteer solutions against poverty can either be long-term or short-term. Nonetheless, the effect of volunteer efforts among third-world countries has become fruitful despite lacking an enormous impact on economic growth. The number of volunteer opportunities in Singapore is becoming a common aid avenue for alleviating poverty-stricken areas and marginalised units.

Donating and providing charitable goods is one of the most frequent branches of volunteer efforts for granting relief in the lives of others. Local food kitchens, livelihood, housing and education programs, and distribution of relief aids and goods are among the many possibilities that one can do.

Fighting poverty is one of the many goals of volunteer programs, apart from the number of societal concerns that exist in society. Government agencies, private companies, non-profit groups or collective individuals with shared visions and agendas are often the most common bodies that conduct volunteer opportunities.

Donations are perhaps the simplest and most straightforward way of providing volunteer efforts to fight poverty. Food supplies, clothing, and other necessary items for daily survival are the many things one can grant apart from the monetary provision. 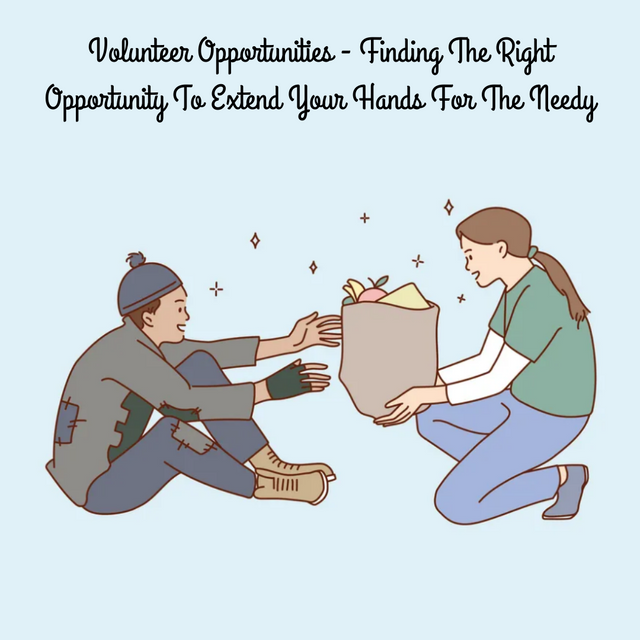 There are no shortages of volunteer opportunities in Singapore. There are a number of organisations that one can find online that lets you join for a good cause.

Know your passion and what you can offer

Knowing your passion and what you can offer as an individual is one of the main aspects you can focus on if you are willing to join volunteer work. Think about the talents and skills you possess to determine what organisational role you can fit is part of the initial step for participating.

Volunteering may require you to commit your time. Do you have a weekend for any volunteer activities, or do you find a particular role too time-consuming? Be honest about your availability before joining volunteer opportunities to avoid burning out.

Consider your true motive and purpose

Participating in volunteer programmes is about reaching your hands to marginalised families living in urban poverty. Some people intend to join organisations to cultivate their life experiences and open their eyes to the realities of the world. Some individuals also find joy in building bridges and meaningful connections with other people from different cultures and backgrounds.

Utilise your network for finding opportunities

You have to determine your availability, motives, and what you can do, begin seeking opportunities using your network. Determine if there are any people you know were related to volunteer organisations. Once you confirm, you can reach out to them. If you don’t, you can always use the Internet to search for one.

For volunteer opportunities in Singapore, visit The Best Of You for more inspiring insights about the struggles of others as well as campaigns and events.